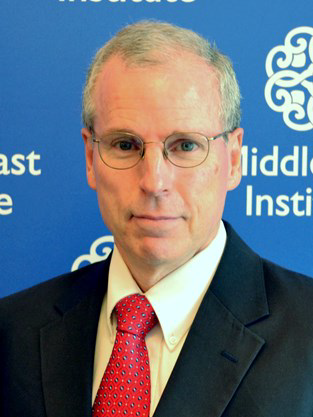 ***Registration Policy: RSVP via Email to Christine Grout at WACRContact@gmail.com. Mail your
check for the dinner[s] to: WACR, PO Box 25462, Rochester, NY 14625 no later than December 7 .
We are relying on the “Honor System” that all attendees will be vaccinated. Please adhere to this to
protect our fellow members!

On December 14, we welcome retired U. S. Ambassador Robert Ford. Ambassador Ford
has a long record of diplomatic service in the Arab world, including Iraq.
It has been almost twenty years since the U.S. invaded Iraq, convinced they had
weapons of mass destruction. The Iraqi army was quickly overwhelmed, Saddam and his
regime were removed, and a Provisional Government was installed. Over several years,
billions of dollars were spent, more than one million U.S. military personnel served, and
almost 5000 Americans were killed. – but weapons of mass destruction were never found, and
internal strife remained.

Ambassador Ford served in the U.S. Embassy in Baghdad for five of the crucial years
between 2004 and 2010, was Ambassador to Algeria from 2006 to 2008, and Syria from 2011
to 2014. He has been honored with numerous awards, including the annual Profile in Courage
award in 2012 from the John F. Kennedy Library, and the Distinguished Service award in
2014, the State Department’s highest award.

He received a BA and MA from Johns Hopkins University, did advanced Arabic studies
at the American University of Cairo and was a Peace Corp teacher in Morocco. He is currently
a senior fellow at the Middle East Institute in Washington, a fellow at the Jackson Institute at
Yale University, appears frequently on many U.S. and Arabic TV networks, and writes
prolifically, including a biweekly column for an Arabic language newspaper. He speaks
Arabic, French, German and Turkish.

We have asked Ambassador Ford to share his views on the long-term impact of the U.S.
involvement, and to clarify the current situation in Iraq